iOS14 broke my iPhone 6s, but here’s a different solution to Apple. 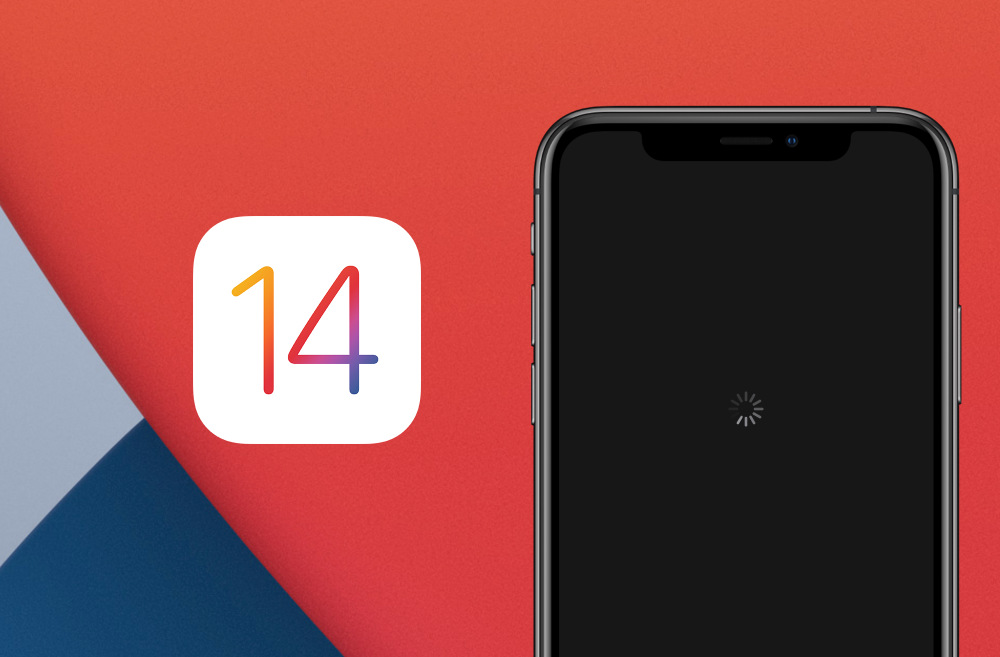 I admit that I would prefer to not vent about a company that has produced something that has been loyally by my side for the last 6 years. But to explain what has happened, I’m tempted to use an analogy that involves driving a car and a helpful uncle.

Imagine that you’ve been driving an old but reliable car for years and your witty and cheerful uncle comes over, sees your car and says he’ll put a much better engine in totally free of charge. You excitedly agree. He kept his word and returns your car with a fancy new engine before you could even notice that it was missing, all free of charge. You couldn’t be more stoked.

Before you hit the road, you decide to take it to a petrol station. After you’ve filled it up, you hit the gas. But wait, there is no petrol in it. Yes I know you just filled it up. Try again. No petrol, your new engine has magically evaporated it.

To be fair, your new engine doesn’t always evaporate your petrol immediately. Sometimes it only evaporates it after driving for a few minutes. It randomly does that now.

But then I realised that the real thing might actually be a lot worse to most people anno 2020 than the analogy. Apple promised me a phone update that “.. re-imagines the most iconic parts of the experience to be even more helpful and personal”. It also shuts down my phone randomly, but always swiftly, after I’ve unplugged my iPhone 6s from the charging cable.

I’m not the only one complaining about this. This blog post has many comments and still counting. Apple has released its own support document instructing to wipe your phone clean and install a fresh (backed up) version. I’ve tried that, although it seems to have helped a bit, it still shuts down. Maybe not 100% of the time anymore, perhaps 98%. On top of that, Apple’s latest “bug fix” software update iOS 14.1 (and 14.2) did not resolve the issue.

I’ve thought of going back to iOS13 but since I need to test an upcoming iOS app which now relies on iOS14, I can’t really.

To continue the vent, several of the new iOS 14 features appear to finally see the daylight after having previously been collecting dust in their backlog. Are these new “it’s cool, but.. I don’t really use it” features really worth killing the battery?

And that gets me to the actual point I’m trying to make. If you think about it, what are really the essentials of a “phone”?

iOS has a “low battery” mode that affects features such as limiting email fetching and background app refreshes. I’m confident it saves some battery energy, but does it save enough?

So here is my solution: allow for two “low battery” modes. One that does whatever it does now and one in addition that shuts everything down except for the essentials: calling, texting and making payments. You would get there by long tapping on the battery icon in the control centre.

In addition, there have also been quite a few (recent) revelations and documentaries on the impacts of social media and other apps that have skilfully learned how to capture the users attention way longer than that is good for them. Setting the smart-phone to an “essentials” mode could be a way of leaving the phone in a state that provides a tiny but perhaps effective hurdle against those apps with a never ending hunger for attention. It could make our phones go back to a time where they were more phone-like, more assistive to our lives and less addictive entertainment machines, and with a battery that doesn’t require to be charged constantly.

After an online chat with Apple’s support service representative I was asked to go in to the store to get it checked out there. While I was waiting in the queue, the phone kept shutting down while I was asked for the reference number by a staff member. Asking for my name instead didn’t help as it turned out that my device was registered to a certain “Cole Simmons” for reasons I still don’t know. We finally worked out who I was after he asked for my email.

After a short wait I was called up to meet the Apple technician. By then I had rebooted it 6 times and of course, when the technician got a hold of it, it refused to shut down. And it kept refusing to shut down.. making me feel that he was judging my story as slightly suspicious. He checked the battery health, which was still 84%, did some other stuff and told me that if it happened again I would have to come back. As soon as I got home: shut down.

I made another appointment and this time around, to my relief, the phone did shut down while the guy was taking a look. His conclusion: it could be your apps. He told me to wipe everything clean, install a fresh version of iOS and see if it happens again. He set up a pre-booked phone appointment to check on this.

I didn’t have time for a while until this morning. I wiped everything clean and installed a fresh version of iOS14.2. I charged it until 100%, took it out of the plug and.. just as always: shut down. I turned it on again and also still the same: the battery is now on 1% when it was just 100% before the shut down. I called Apple support, had to explain the whole story again and then the representative asked me to report the battery health. It had gone down from 84% to 77%. probably degraded so much from that shutting down and starting up again about 20 times a day for the last 2 months. His response: “Because the battery health is below 80% we recommend to install a new battery”.

Visibly annoyed, I said that I doubt that a simple battery replacement will fix this issue, as it was already occurring when the battery was still on 84%. However, he assured me that when the technicians replace the battery they will also check the phone for other issues. To be continued.