Skip to main content
Close Search
What the flip

Many Firsts At Campfire Safaris 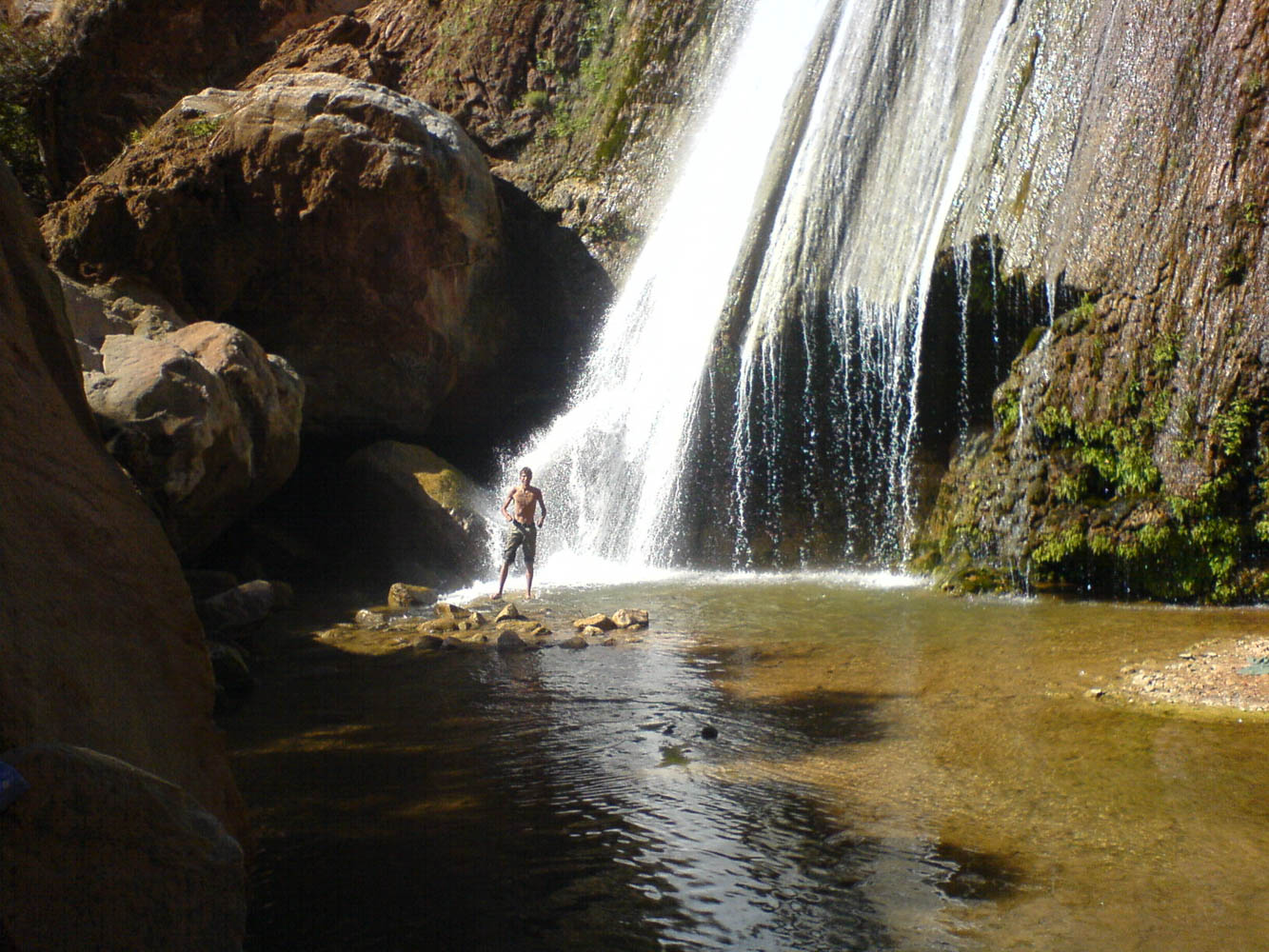 A short post adventure story submitted to the travel agency who organised my first solo trip to a Private Gamefarm in the Balule Nature Reserve, part of the Greater Kruger National Park in South Africa, from the 28th of June until the 28th of July 2006.

Actually the whole 4 weeks were one big adventure to me. My first trip to a country far, far away all by myself. Every day I saw, learned, smelled, tasted or experienced something new.

My first time in the bakkie.
Laetitia picked me up, together with Miki and I had to sit with all my stuff together with the working family in the back. I looked at Miki and she began to laugh. I thought, why is she laughing? Is it my clothes? Hair? I kept wondering what it was the whole ride. Later I heard from Miki that she was laughing cause I was sitting there so tight with all my stuff.

My first arrival at Campfire.
It was like a little paradise in the dangerous bush. I saw the palm trees and rondawels and in the distance you could see a giraffe. I was brought to rondawel number 5, my lucky number. When I saw the kitchen and all those tables I thought that all those tables would be occupied at every meal and that there must be lots of people staying.

My first dinner.
I was very hungry and normally everything you eat at that stage will taste good. I reckon we had potatoes with chicken, around the campfire with the other students who just came back. I was a bit weird, I had so much to ask but I was a bit scared because I knew that if I said something, the whole group would be listening. Well, I asked anyway and they were nice.

My first bushwalk.
This was pretty funny, because I really thought that we were going to see rhino’s and lions. I remember Thel saying that she had never seen a rhino there. I said; well, maybe today! And I started scanning for rhino’s. I was still feeling pretty sick and I can remember that I was dying for a cold glass of coca cola after the sun burned for an hour on my skin.

My first lecture and introduction.
I learned about the dangerous 9 and I got information about the excursions. They all looked very nice and I would love to do them all! About all the other lectures; Laetitia has a natural talent for teaching.

My first stir fry.
To honor Michel’s birthday, and I understood why.

The first time a monkey tried to grab my apple.
When I was peacefully eating my apple, I suddenly felt a hand grabbing my apple. It was a monkey! I looked at him, he looked at me. He showed his teeth like, come get some! 1-0 to the monkeys. Well, I still had the apple.

My first shots with a real gun.
Highest score! Someday I will be as good as Tinus.

My first elephant encounter.
Was pretty boring, he was sleeping against a tree.

My first encounter with Marty.
Tinus, she was exactly like you said =)

My first survival.
We were placed with the others, who were already there for 24 hours. Michel, Kelly and I went to catch fish. We made a hook with rope on a stick and stood aside. I thought we might have more chance if we went to that tree laying in the water. I climbed it and felt immediately fishes grabbing my hook. But the rope broke. The second try with new rope had more success, Thel caught it. We had 1 fish for dinner that night.

My first bushwork.
We had to dig for sand a to put it on the roads. I actually expected that there was much more work to do. But I liked it that we were seen as students and that we were there to learn.

My first night on the tower.
We looked at the stars and saw many shooting stars. It was really, really nice. You don’t see that in Holland .

My first feeling that I felt like being home.
When we were at the horses and had to wait 2 hours for Laetitia cause our ride stopped much earlier. The woman who was leading us disappeared inside and left us waiting in the cold. I felt very happy that I was placed at campfire and not at this ranch. I talked to a volunteer who arrived the day before, earlier. I felt sad for her. So, Laetitia picked us up, with MD Greyling on we all sang as loud as we could. I couldn’t stop smiling. We were going home.

How gravity nearly ate my camera (and tripod)

Did I miss a memo?